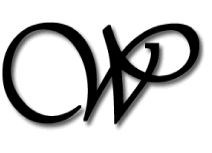 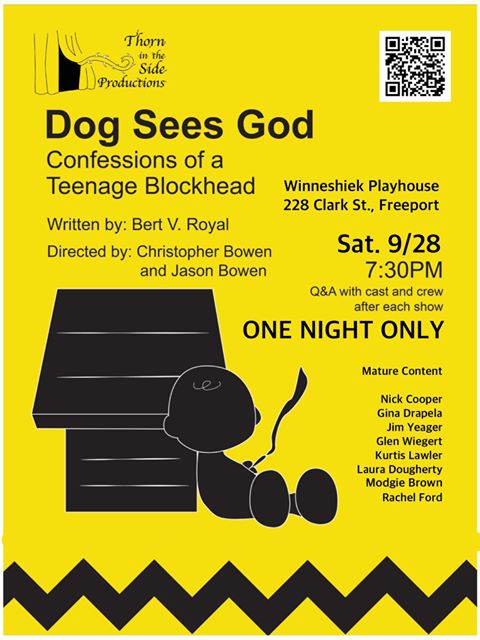 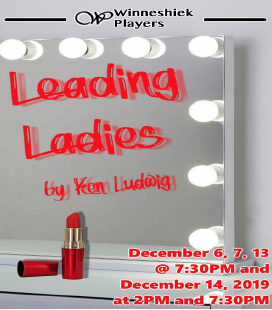 Set in the 1950s, Leading Ladies focuses on two English Shakespearean actors, Jack and Leo, who find their careers in a rut. They are currently performing “Scenes from Shake-speare” on the Moose Lodge circuit in the Amish country of Pennsylvania. When they hear that an old lady in York, PA is about to die and leave her fortune to her two long lost English nephews, however the actors resolve to pass themselves off as her beloved relatives and get the cash. Hilarity ensues when it turns out the relatives are actually nieces and not nephews. Things get even more complicated when Leo falls madly in love with the old lady’s vivacious niece, Meg, who’s engaged to the local minister. 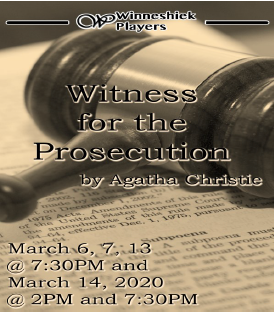 Witness for the Prosecution by Agatha Christie

Leonard Vole stands accused of murdering a rich widow. The stakes are high with shocking witness testimony, impassioned outbursts from the dock and a young man’s fight to escape the hangman’s noose. Generally regarded as one of Christie’s most accomplished plays, this suspenseful thriller keeps audiences guessing until the very end. 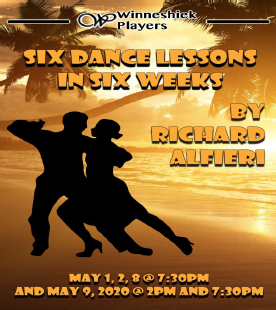 Lily, an aging but formidable retiree, hires Michael, an acerbic dance instructor, to give her dance lessons in her condo in St. Petersburg Beach, Florida. Antagonism between a gay man and the wife of a Southern Baptist minister gives way to profound compatibility as they swing dance, tango, foxtrot, and cha-cha while sharing barbs and intimacies along with the dance steps. During the sixth lesson, Lily reveals a closely guarded secret she is terminally ill — and Michael shares his greatest gifts — loyalty and compassion. As Michael takes Lily in his arms on their final meeting, they both transcend fear and mortality while the sun 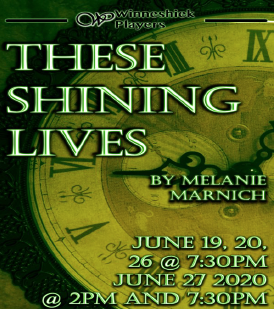 These Shining Lives by Melanie Marnich

THESE SHINING LIVES chronicles the strength and determination of women consid-ered expendable in their day, exploring their true story and its continued reso-nance. Catherine and her friends are dying, it’s true; but theirs is a story of survival in its most transcendent sense, as they refuse to allow the company that stole their health to kill their spirits—or endanger the lives of those who come after them.